The medal is for a professionally qualified engineer, or scientist, of any background who achieves distinction in the promotion of international collaboration and encouragement of innovation.

The Citation for the award said:

'Professor Roger Frank is recognised for his outstanding contributions in the field of science and engineering, through original research, teaching, collaboration and scientific presentations all around the world. One of his most noted contributions is in leading in collaborative style, the International Society for Soil Mechanics and Geotechnical Engineering (ISSMGE), comprising 89 Member Societies and around 21,000 individual members, which is recognised as providing the focal point for Member Societies in 90 countries.

Born in New York, raised in the UK, Switzerland and France (and married to a Greek wife, Vassilia), Roger Frank speaks various languages, which helps to facilitate the maintenance of his large international network of colleagues and friends

Professor Roger Frank has made a remarkable international contribution in the field of science and engineering, through original research, teaching, collaboration and presentations all around the world.

He embodies the spirit of international collaboration and today is a world recognised ambassador for geotechnical engineering and human endeavour.'

The BGA congratulates Professor Frank on his award. 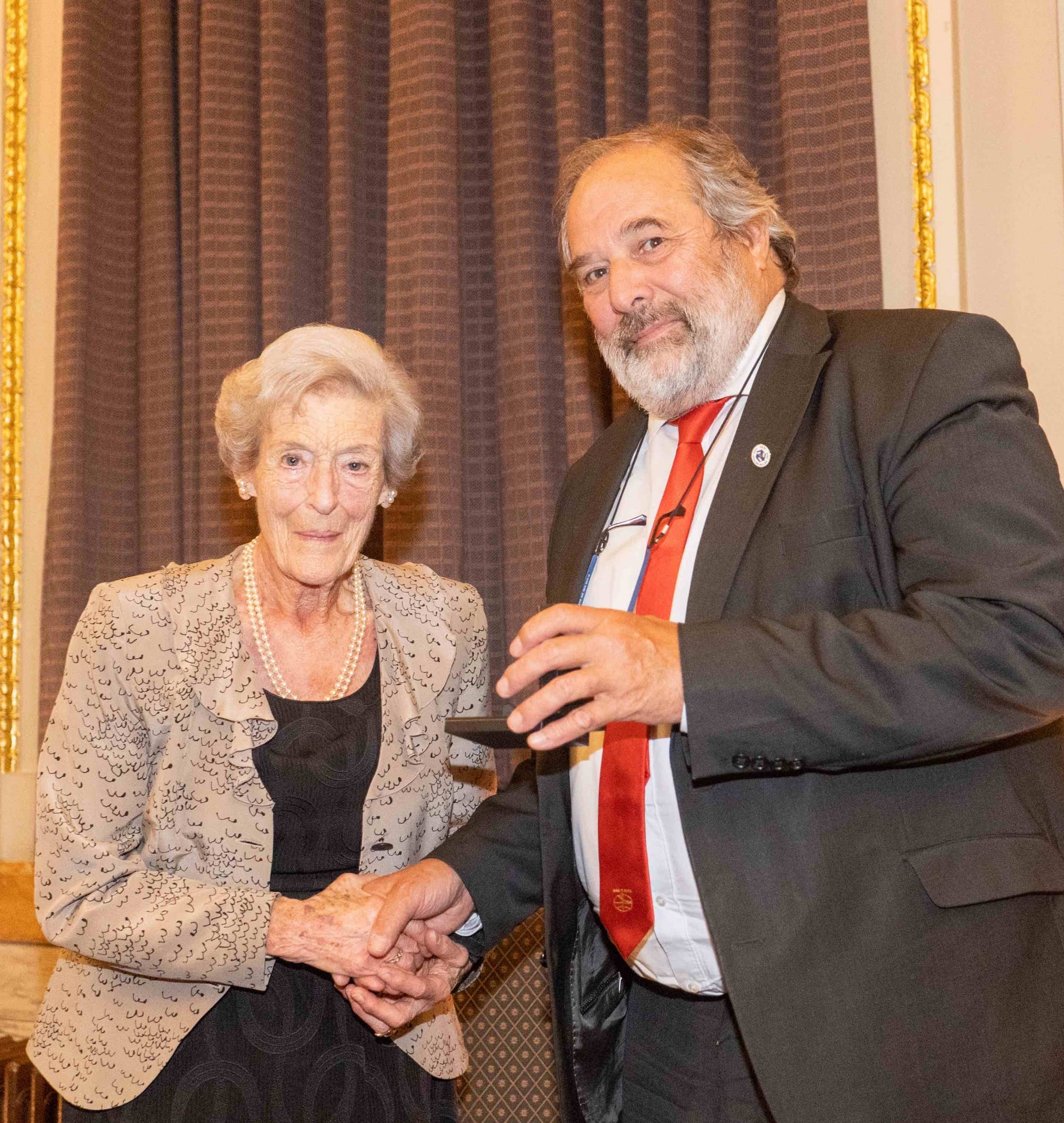 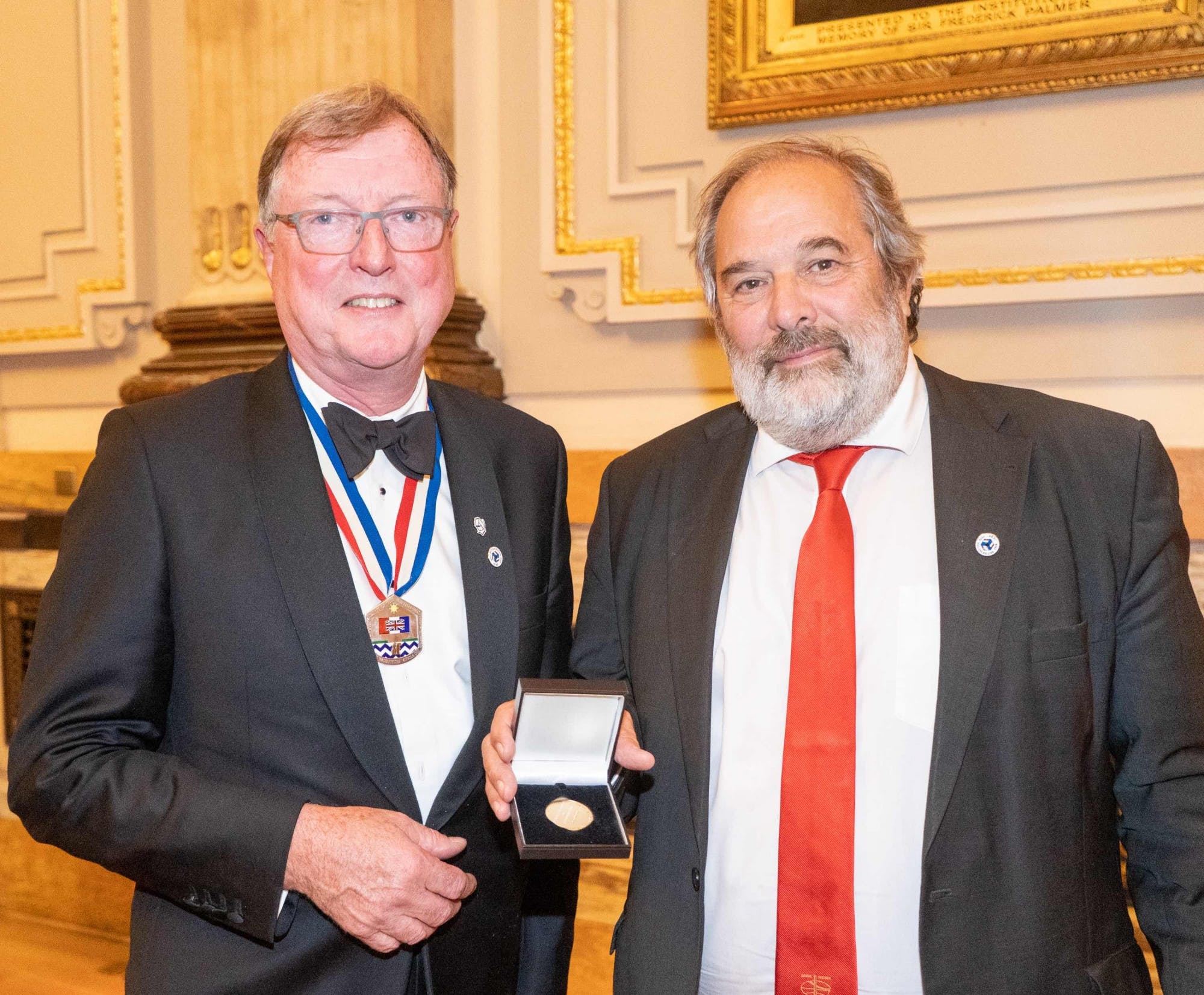