The British Geotechnical Association (BGA) is pleased to announce that David Hartwell will be awarded a BGA Skempton Medal. He will receive it at the BGA Annual General Meeting in London on 19 June 2018.

The Skempton Medal is awarded by the BGA to commemorate the life and work of Professor Sir Alec Skempton of Imperial College London, who was a key figure in the development of the science and practice of soil mechanics.

The Skempton Medal is awarded to a BGA member who has made an outstanding contribution to the practice of geotechnical engineering over a sustained period of time. The individual will not normally have received other comparable recognition in this country. The individual’s work should be closely associated with, though not necessarily carried out in, the United Kingdom. It is expected that not more than four awards would normally be made per decade.

SUMMARY OF CITATION FOR DAVID HARTWELL

David Hartwell is recognised world-wide as a leading authority on groundwater and tunnelling and the interaction between the two. He has over forty years of experience investigating and developing practical solutions to groundwater related geotechnical issues for tunnels, heavy civil engineering and mining projects.

He has been extensively involved in developing state of the art solutions to major groundwater problems including the undersea Storebælt tunnels in Denmark, the recovery of the Docklands Light Railway (DLR) tunnels under the River Thames in London and collapsed Metro tunnels in Cairo. He has served on several review panels as a Groundwater Expert for international tunnel and excavation projects and litigation cases involving serious groundwater problems.

He has more than 20 published papers and has given invited lectures including at the launch of the publication Groundwater control: design and practice, 2nd edition (CIRIA C750).

He is an excellent communicator and extremely practical. In the UK, he is probably the first person that clients turn to when they have a difficult groundwater problem on a construction or engineering project.

Referring to the award criteria, in relation to groundwater control David has clearly ‘made an outstanding contribution to the practice of geotechnical engineering over a sustained period of time’ and is a worthy recipient of the Skempton Medal. 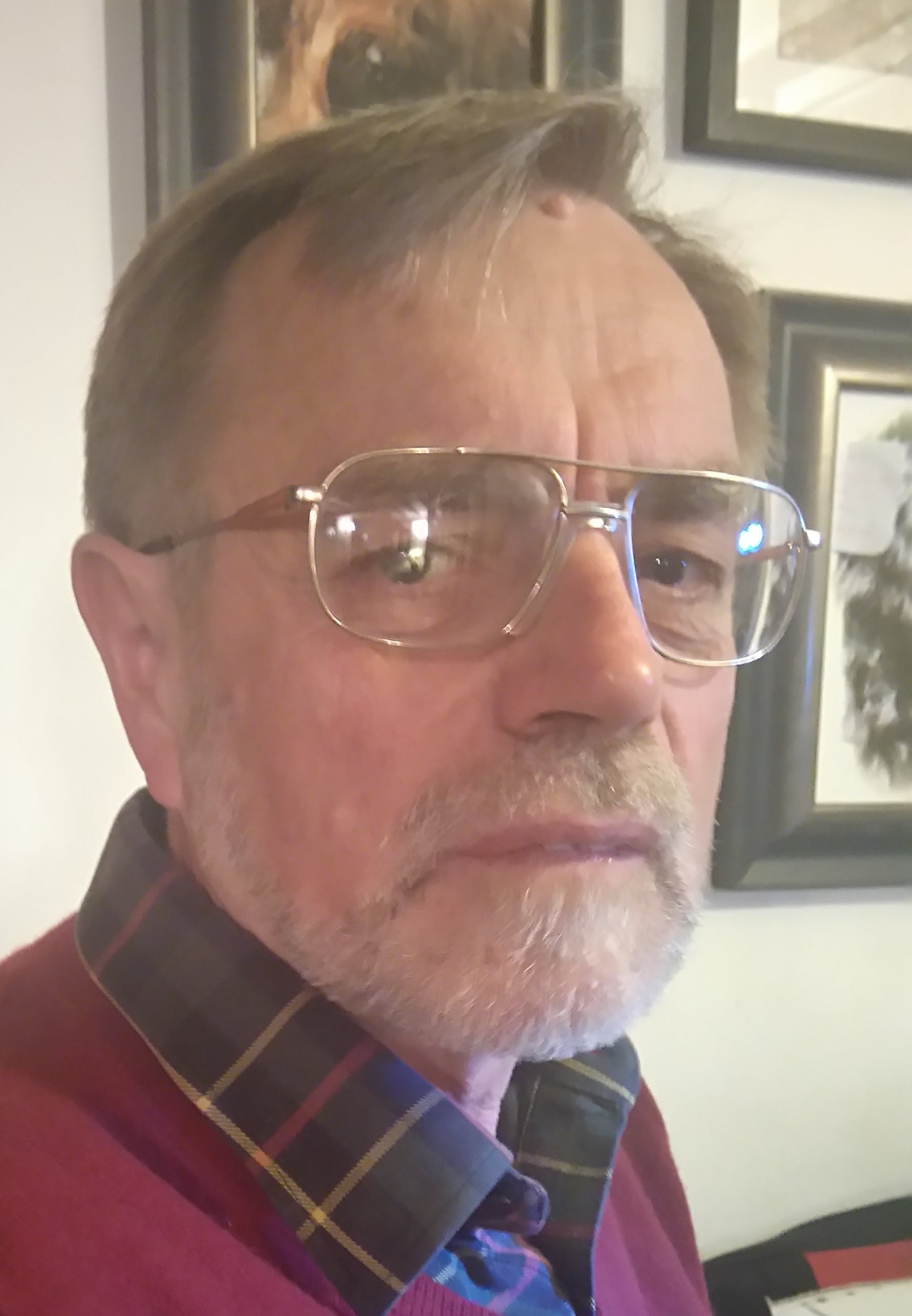 The full citation can be read here.