This event is free to attend, advance booking is not required. Tea & coffee will be available from 17:30.

The event will be webcast live and can be viewed via this Link. An event password is needed to view the event, please input ‘BGA1’.

An event flyer can be downloaded here.

Please join us afterwards in the ICE Café Bar for drinks sponsored by Golder.

In civil engineering projects involving concrete, steel and foundations in soil, it is possible to fabricate, sample, or test representative elements of the media that will be involved in the foundation and construction. In the case of tunnel or cavern excavations, or foundations in jointed and perhaps faulted rock this ‘simplicity’ is absent. ‘Samples’ are too big. This is where a good rock mass classification comes into its own. Ratings for some principal components like relative block size, inter-block friction, stress/strength ratio and water, are combined to form quantitative guidance sometimes using simple equations. The Q-system now addresses such widely ranging themes as core-logging, tunnel-logging, tunnel support, shotcrete thickness, bolt spacing, seismic velocity, deformation modulus, tunnel and cavern deformation, shear strength, over-break, permeability, TBM prognosis, tunnel delays in fault zones, construction cost and time, safe rock slope angles. The lecture will be liberally illustrated with the basics and with some good examples of application. 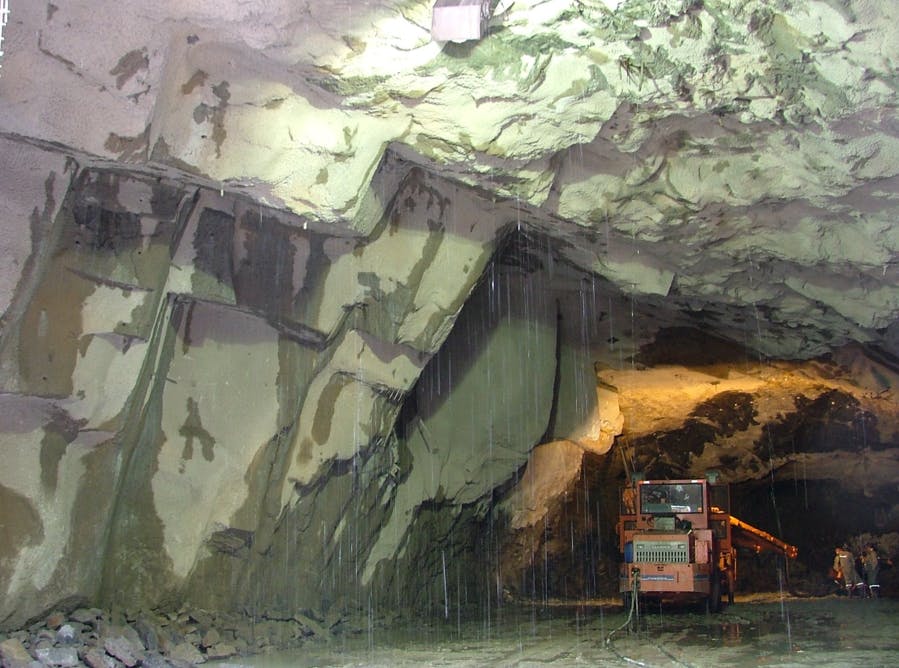 Nick Barton has a Ph.D. from Imperial College. He worked at the Norwegian Geotechnical Institute (NGI) in Oslo between 1971 and 2000, and also spent four years at TerraTek in Salt Lake City, from 1981-1984. Since 2000 he has run a rock engineering consultancy, Nick Barton & Associates, based in Oslo, Norway. He has consulted on projects in 40 countries during a total of 48 years, has 260 publications as first or single author, and has written two books. He developed the Q-system for classifying rock masses, and was originator of the rock joint parameters JRC and JCS and of the Barton-Bandis laws for rock joint modelling. He has also developed the QTBM prognosis method, QSLOPE and QH2O 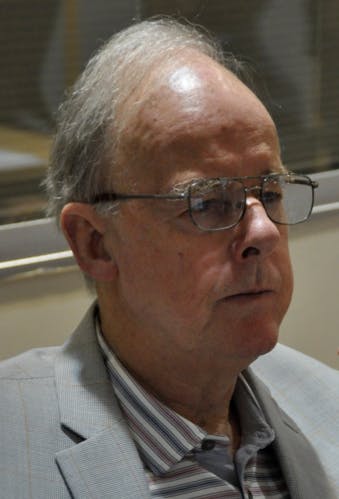 Please join us afterwards in the ICE Café Bar for drinks sponsored by Golder.