This Medal, inaugurated in 1988, is named in honour of Professor A W Skempton of Imperial College, London, and Past-President of the ISSMFE. 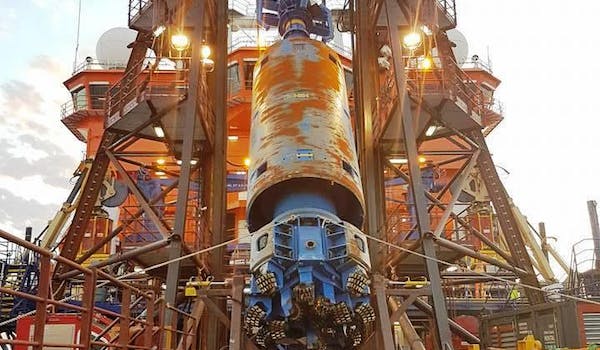 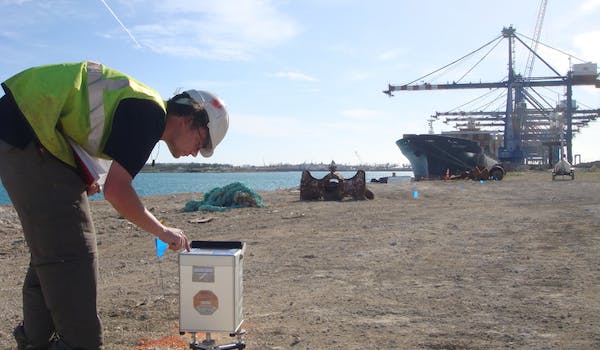 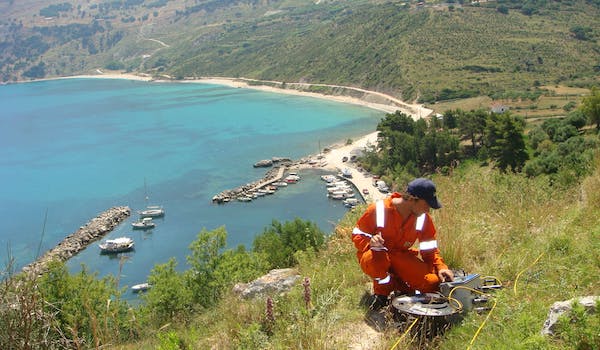 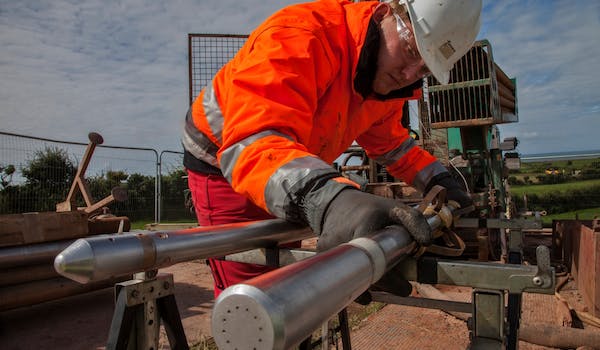 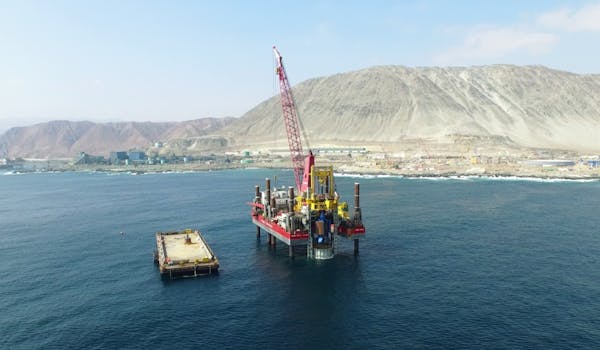 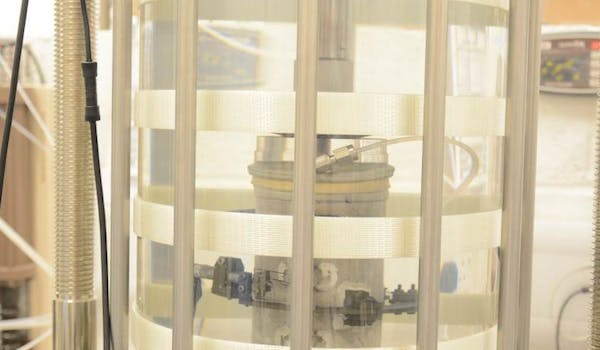 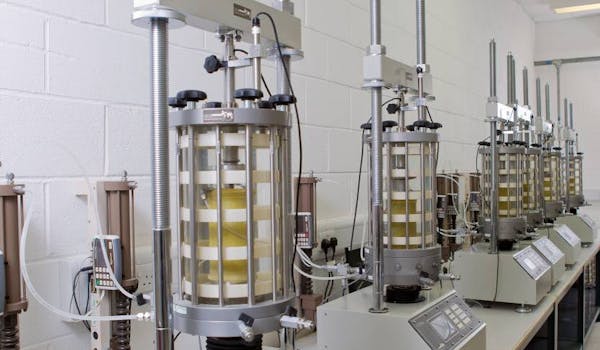 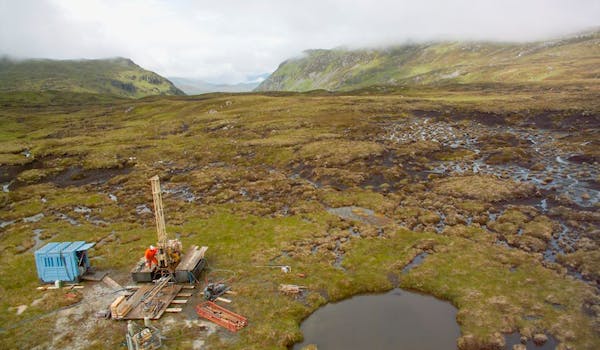 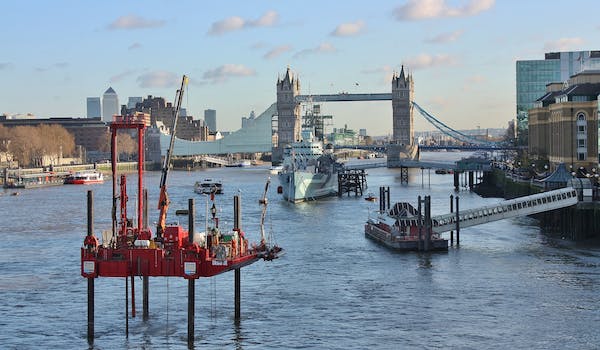 The Skempton Medal is awarded by the BGA to commemorate the life and work of Professor Sir Alec Skempton of Imperial College London, who was a key figure in the development of the science and practice of soil mechanics. Notably he was the 4th Rankine Lecturer and was Past-President of the ISSMFE 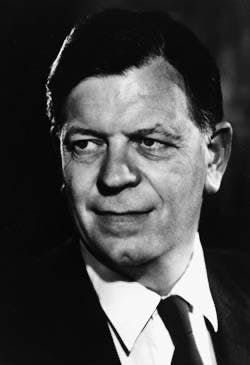 The Skempton Medal is awarded to a BGA member who has made an outstanding contribution to the practice of geotechnical engineering over a sustained period of time. The individual will not normally have received other comparable recognition in this country. The individual’s work should be closely associated with, though not necessarily carried out in, the United Kingdom. It is expected that not more than four awards would normally be made per decade.


The award ceremony normally takes place at the BGA Annual Conference immediately following the AGM and preceding the technical discussion.

At an inaugural ceremony, a special presentation of the first Gold Medal was made to Professor Skempton himself.